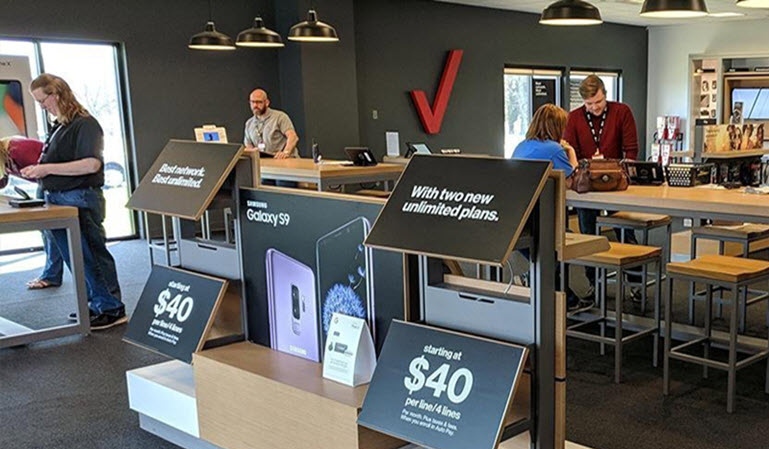 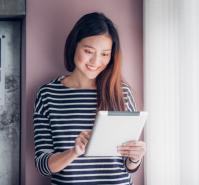 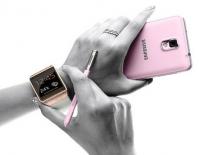 Russell Cellular, Inc. is an exclusive Verizon Authorized Retailer specializing in wireless
communication services and is one of the nation's largest Verizon Wireless Retailers.

Russell Cellular celebrated their 20-year anniversary in December 2013. This 20-year milestone was followed by a year of exponential growth and record-breaking sales, including 6 consecutive months of record sales from July 2014 through December 2014. In 2015, the organization continued its pattern of growth into new states and Verizon markets. The fall of 2015 ushered in the acquisition of stores in the northeastern U.S. Stores in New York City, and locations in central Pennsylvania, marked Russell Cellulars easterly expansion, and its first growth into major metropolitan markets.

2017 began with Russell Cellulars entrance into Verizons Big 6, the retailer program for the six largest Verizon Authorized Retailers in the U.S. This recognition provided the company with the opportunity for accelerated growth in new markets, including the organizations first locations in California. By the first quarter of 2018, Russell Cellular maintained over 400 stores in 30 states. The companys future includes continued growth of same store sales, as well as new locations that strengthen the companys nationwide partnership with Verizon. Regardless of the changes the company may experience, Russell Cellular will always strive to maintain its core values and founding principles that helped drive their success for nearly 25 years.