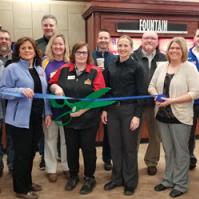 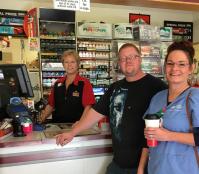 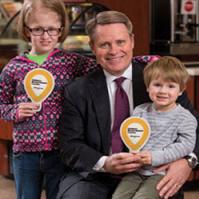 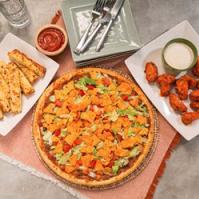 Headquartered in Ankeny, Iowa, Casey's General Stores, Inc. operates more than 2,000 convenience stores in 16 Midwestern states. Casey's offers self-service gasoline, a wide selection of grocery items and an array of freshly prepared food items. Among the most popular of Casey's prepared foods are their made-from-scratch pizzas, doughnuts, subs and sandwiches. Casey's operates from two company distribution centres, enabling an approximate delivery of 90% of in-store products as well as 75% of fuel.

The first store opened in 1968 in Boone, Iowa. In the years following, Casey's found success by opening stores in other small towns across Iowa. Approximately 57% of Casey's stores are still found in areas with populations of 5,000 or less. In contrast, roughly 17% of Casey's are now located in areas with populations of 20,000 or more. Casey's has a strong balance sheet and owns nearly all of its assets, which allows the company to consistently take advantage of growth opportunities.